Proceedings were conducted in Punjabi.

Guidelines on carrying the Kirpan 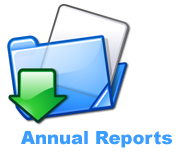